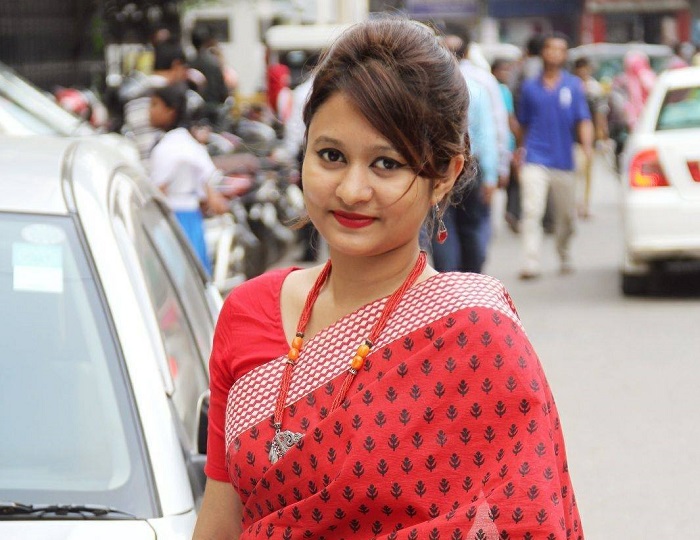 A private university student was killed in a road crash in Sher-e-Bangla Nagar area of the capital on Thursday.

The incident took place at the street in front of the National Institute of Cardiovascular Diseases, Bangladesh (NICVD) around 12:00pm.

The deceased was identified as Fahmida Haq Labonnaya, an honours’ student of BRAC University.

Biplob Kumar Sarakar, deputy commissioner (DC) of Tejgaon Division, Dhaka Metropolitan Police (DMP) said, “Fahmida was riding a bike of a ride-sharing service when another vehicle hit the motorcycle from behind and ran away.”

Police sources said the accident happened when she was heading towards her university by Pathao ride sharing. The victim’s house is located in Shyamoli area.

Passers-by rushed to the spot and took her to the NICVD immediately and duty doctors declared her dead. Her body was sent to the Suhrawardy Medical College and Hospital morgue for autopsy.