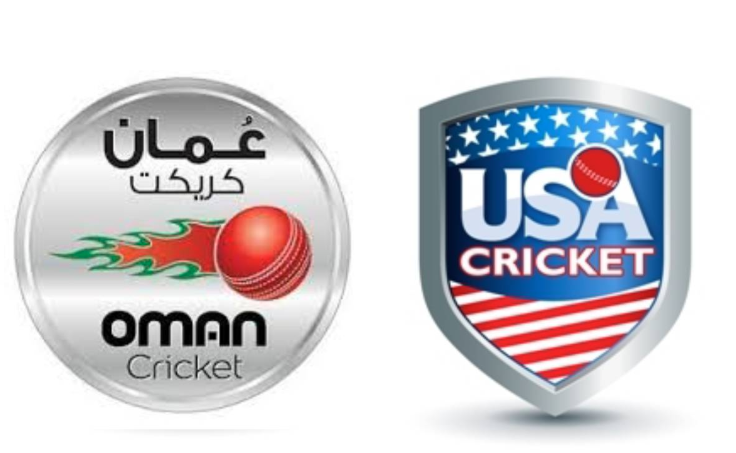 The US and Oman confirmed their ODI status after an eventful day in the ICC World Cricket League Division 2 on Thursday.

They join Scotland, Nepal and the UAE in League 2, where they will play 36 ODIs each over a two-and-a-half year period on the road to Men’s Cricket World Cup 2023, according to ICC.

Hosts Namibia, Canada, Papua New Guinea and Hong Kong are still in contention for ODI status and fighting for the remaining two spots of the ICC Men’s Cricket World Cup League 2 with one match to spare.