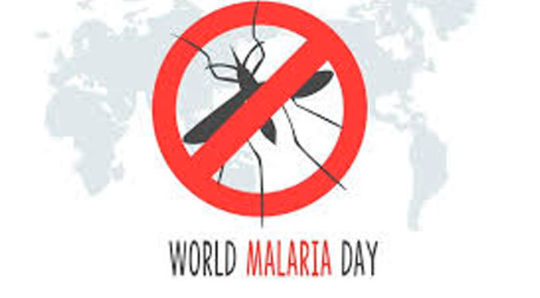 The World Malaria Day is being observed in Bangladesh as elsewhere across the globe on Thursday with the theme ‘Zero Malaria Starts With Me’.

World Malaria Day - which was instituted by the World Health Assembly at its 60th session in May 2007 - is a day for recognising the global efforts to control malaria.

According to World Health Organisation (WHO) every year, about 216 million people become affected with malaria and 6,55, 000 die of the disease.

In Bangladesh, different organisations have chalked out various programmes to mark the day. The programmes include seminar, rally and health camps.

Commemorated every 25 April, World Malaria Day highlights the need for sustained investment and political commitment for malaria prevention, control and elimination. This year's campaign, “Zero malaria starts with me,” is a grassroots campaign that emphasizes country ownership and community empowerment of malaria prevention and care.

After more than a decade of steady advances in fighting malaria, progress has leveled off.  According to WHO’s latest World Malaria Report, the estimated number of malaria cases remained virtually unchanged, approximately 219 million globally, in the period 2015 to 2017. The number of estimated deaths during that same period was 435,000.