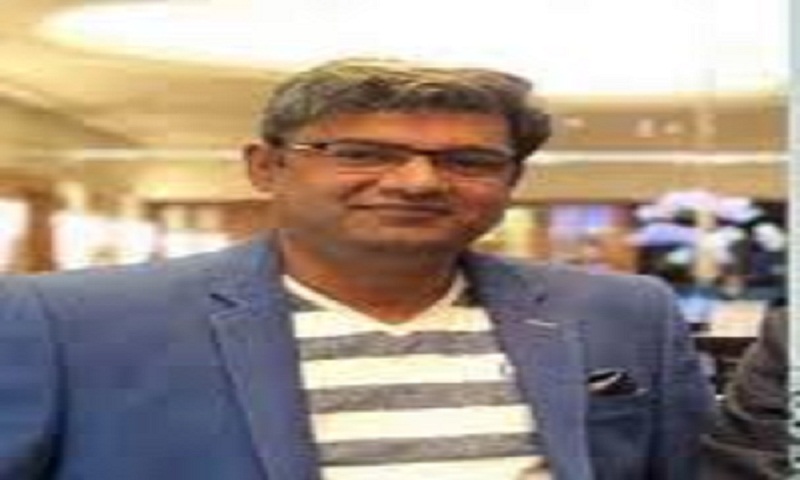 The Consul general of India to Dubai Vipul has confirmed missing Dubai-based expatriate, Juno Srivastava was killed in the Easter Sunday blasts on April 21.

Vipul told Khaleej Times that officials from the Indian High Commission in Colombo have confirmed that Juno was killed in the blasts which took place at the Cinnamon Grand Hotel in Colombo. He said, "His brother (Jugnu) and wife (Rachna) had travelled to Colombo a day after the blasts. They were able to recognise his mortal remains, and he will be repatriated today (Thursday) to India."

Juno is the General Manager IT Manager of Al Futtaim Group and is a father to two children who study in Dubai. The family are originally from Uttar Pradesh, however, they are settled in Delhi. According to Juno's Facebook profile, he completed his MSC in Computer Science at the Middlesex University and used to work in Egypt, before moving to Dubai in 2011. He has been with Al Futtaim since 2013.

Juno checked into the Cinnamon Grand Hotel on April 20, along with his colleague British colleague Lorraine Campbell, who was confirmed dead by her family members on Wednesday. Vipul said, "A total of two Dubai-based Indians were killed in Sri Lanka. Razeena Kukkady (58) and Juno (42)."

Earlier in the week Juno's brother-in-law Vishal, older brother Jugnu, and colleagues organised frantic on-line searches for Juno on Twitter. He later told Khaleej Times over Twitter, "Juno and Lorraine were staying in the Cinnamon Grand Hotel. They were visiting Colombo for a business meeting. We are shattered, and everything is being done to bring him home." The family also requested for privacy, to recover from the shock of losing Juno.