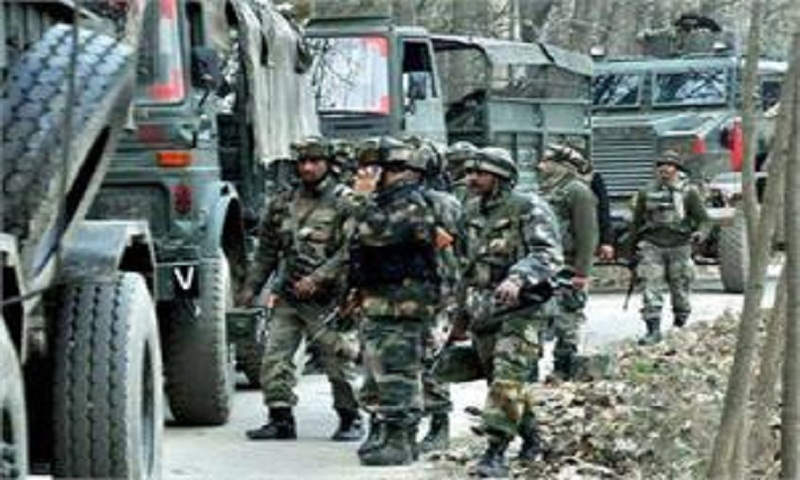 Two unidentified militants were killed in an encounter with the security forces in Jammu and Kashmir's Anantnag district on Thursday, police said.

Acting on inputs, a cordon and search operation was launched at Bagender Mohalla in Bijbehara area by the police and the security forces, a police official said.

The militants fired upon the search party, following which the security forces retaliated, the official said. "In the ensuing encounter, two terrorists were killed and the bodies were retrieved from the site of encounter. Their identities and affiliations are being ascertained."

Arms and ammunition were recovered from the site, the official added, reports PTI.