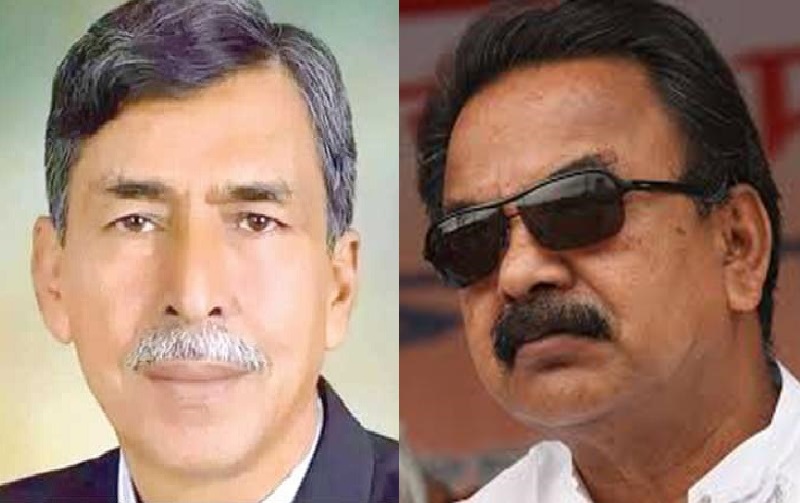 “Those who take oath defying the party decision, leaving its ideal and keeping its chairperson in jail, has no capability to remain with the nationalist force. They're mass enemies,” said BNP standing committee member Gayeshwar Chandra Roy.

He came up with the remarks at a human chain programme in front of the Jatiya Press Club nearly an hour after  Zahidur was sown in.

The BNP leader said people will give befitting reply to Zahid for breaching the party decision.

“Our party decision is that we won’t go to parliament and if anyone violates the party decision he can’t be considered as a party man,” said the BNP leader.

Earlier, BNP MP-elect Zahidur Rahman of (Thakurgaon-3) took oath as a member of the 11th Parliament on Thursday, violating his party decision.