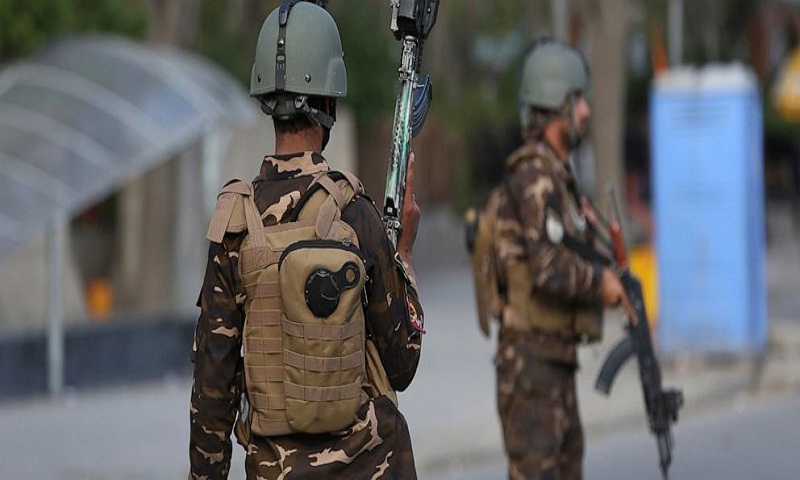 Abdul Samad Salehi, a provincial councilman, says the convoy was heading to defuse a roadside bomb on Wednesday afternoon when the ambush happened in Anardara district.

Saleh says that shortly after the attack on the convoy, other Taliban insurgents targeted and briefly overran the district police headquarters. After a few hours of clashes, reinforcements arrived and wrested back control of the headquarters.

The insurgents did not immediately comment on the Farah attacks. The Taliban have been active in the area and have launched large-scale attacks against Afghan security forces in Farah.

The Taliban stage-near daily attacks even as they hold talks with a U.S. envoy tasked on a peaceful resolution to the war.