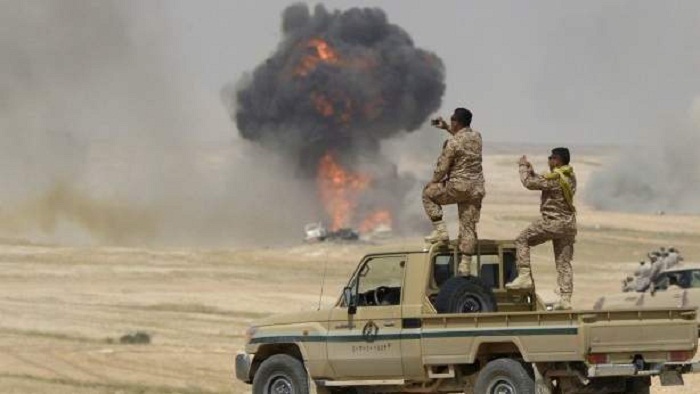 Despite the violence being witnessed around the world, the truth is that there are far fewer people dying in this century than ever before, according to former US Secretary of State John Kerry.

During a session at the Abu Dhabi International Book Fair highlighting his memoir 'Every Day is Extra', Kerry said that the world is witnessing far less state-on-state violence, and more non-state actor violence, posing a global challenge for the future.

In his memoir, Kerry writes about his decision to vote 'yes' in the Senate, on proceeding with the Iraq War, following the steps relayed by the then President Bush. He expressed regret, writing, "I wish I could go back in time."

When asked to share his thoughts on the Iraq War, Kerry responded, "The war in Iraq was a mistake."

He added that it was one of the biggest mistakes the US has ever made in its foreign policy agenda. Kerry's opinion is reaffirmed in his memoir, "My vote was the single biggest mistake I made in twenty-eight years as senator."

Commenting on local developments, Kerry said that the UAE government "is in touch with its people," adding that the country has accomplished extraordinary feats.

The session also saw the Secretary of State speak about his experiences with the Middle East region, and its developments since the so-called "Arab Spring".