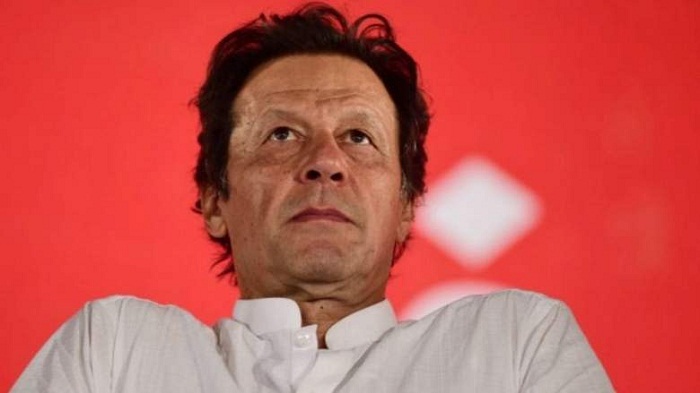 Pakistan PM Imran Khan was trolled online for making a statement that Japan shares its border with the European country Germany.

He made the erroneous statement while addressing a joint press conference with Iran President Hassan Rouhani during his visit to the country this week.

A video of him saying Germany and Japan share a common border has gone viral online. He says, "Germany and Japan killed millions of civilians until second world war when they decided to have joint industries on the border area. Now there is no question of them having bad relations because their economic interests are tied together."

In no time, the video found it way across social media platforms. Trolls quickly pointed out that while Japan is an island country in East Asia, Germany is in Central Europe.

May be the PM was making a reference to Germany and France who went on sign a treaty of friendship after World War II.

Twitter users also pointed out that this isn't the first time that Imran Khan has made a factually incorrect statement. Last Year, he was called out for labelling Africa as an 'emerging country'.