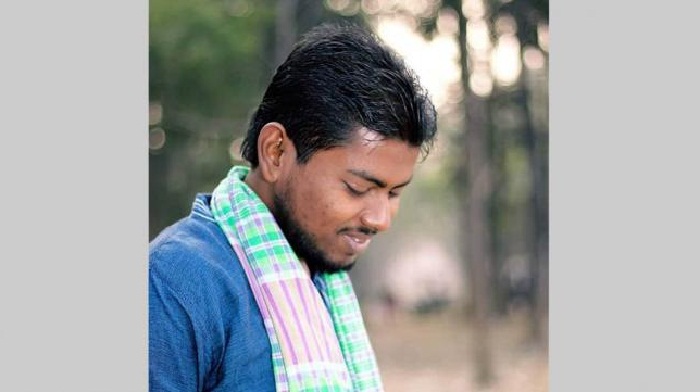 A Rana Palza volunteer on Wednesday night set himself on fire and died in Savar area.

The deceased was identified as Nawshad Hasan Himu, 27, son of Abul Hossain from Barisal.

The incident took place on the day when the sixth anniversary of Rana Plaza tragedy, that cost some 1,134 lives and nearly 2500 injuries, reached the mark.

His family source said Himu set himself on fire around 9:00pm last night, in his house in Birulia area of Saver.

On information, Himu was rushed to Suhrawardy Medical College Hospital and duty doctors declared him dead. His body was preserved at the hospitla morgue.

Asgar Ali, Sub-Inspector of Savar Model Police Station, told newsmen, “We have primarily taken this as a case of suicide. We are yet to identify the cause of death.”

Bangladesh Chhatra Federation ex-president Soikat Mollik said, “Himu was a member of our organisation. Together with him I volunteered during Rana Plaza building collapse.”

Himu was shocked and traumatised at the incident. Since then he was never been the same again,’ Soikat added.