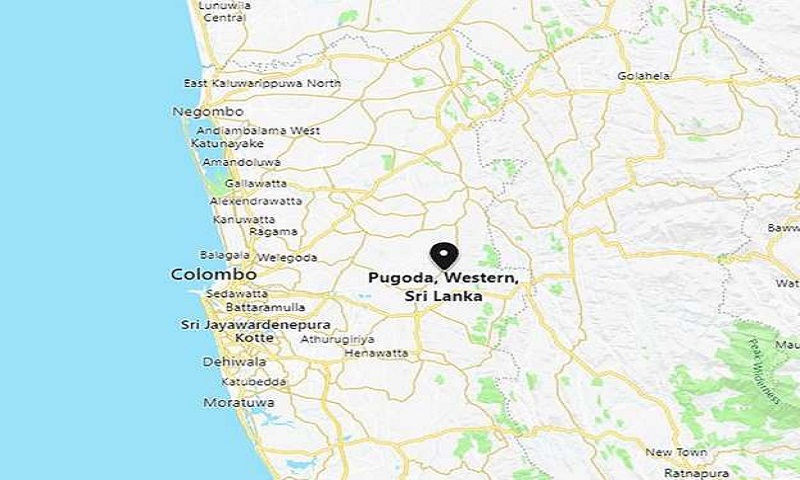 An explosion occurred in a town east of the Sri Lankan capital, Colombo, on Thursday but there were no casualties, a police spokesman said.

Spokesman Ruwan Gunasekera said police were investigating the blast on empty land behind the magistrate's court in Pugoda, 40 km (25 miles).

"There was an explosion behind the court, we are investigating," he said, adding it was not a controlled explosion like other blasts in recent days.

The blast came at a time of high tension in Sri Lanka following the Easter Sunday suicide bomber attacks on the island state that killed 359 people and wounded about 500, reports Khaleej Times.