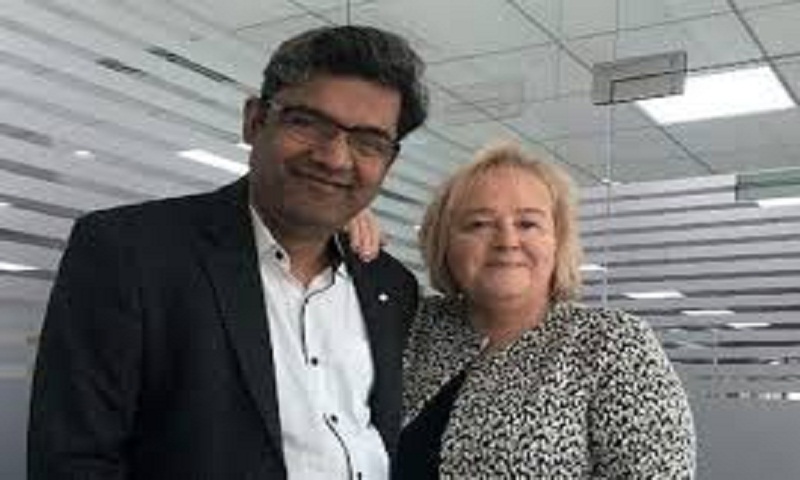 A Dubai-based expatriate has been confirmed as the eighth Briton to have been killed in the Sri Lanka blasts, while her colleague remains 'missing'.

Campbell, 55, who used to work as the IT director at Al Futtaim Group and hailed from Manchester, had gone to Sri Lanka on a business trip with her colleague, Juno Srivastava, 42, an Indian national.

Both of them were staying at the Cinnamon Grand Hotel and were last seen having breakfast before a blast ripped through the hotel. A close family member of Srivastava told Khaleej Times that he was "no more", although his official status remains "missing".

An internal memo from the company's senior executive to its staff confirmed Campbell's death.

Referring to Srivastava, the memo said he was "officially listed as missing".

Campbell is the second Dubai expat to have been killed in the blasts, reports Khaleej Times.