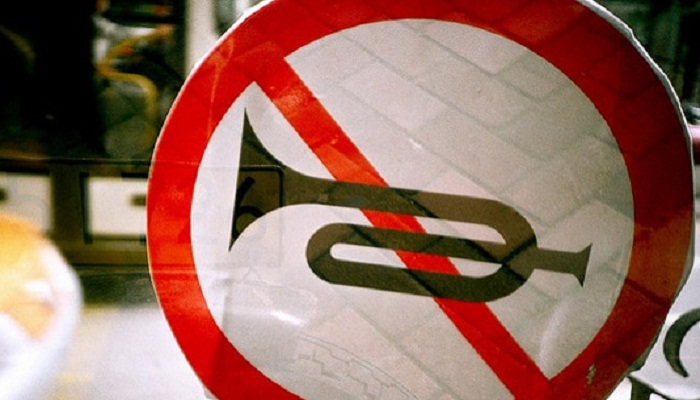 Environment Minister Md Shahab Uddin on Wednesday called upon people concerned to create awareness among common people to bring to an end to the adverse impact of sound pollution.

“The loopholes in the laws, mismanagement in implementation and inappropriate use of electronic devices are the main causes of the extreme sound pollution,” the minister said.

The minister made the remarks while addressing a discussion marking the International Sound Pollution Awareness Day on the premises of the national museum in city’s Shahbagh, said a press release.

Mentioning the harmful effects of sound pollution on the environment as well as our health, he underscored the need for creating awareness among the people of adverse impact of random use of transport horn.

Environment secretary Abdullah Al Mohsin Chowdhury in his speech said, “The main reasons behind the extreme sound pollution are lack of awareness, negligence and ignorance or violation of the existing laws… Measures should be taken to make the public aware of the existing laws”.

Presided over by Director General of the Environment Department Dr Sultan Ahmed, Additional Secretaries of the department Dr Md Billal Hossain, A M Mansurul Alam, Dr Nurul Kadir and Mohammad Yamin Chowdhury, among others, were present, said the release.