Arjun on wedding rumours with Malaika: ‘She is special, but I’m in no hurry to get married’ 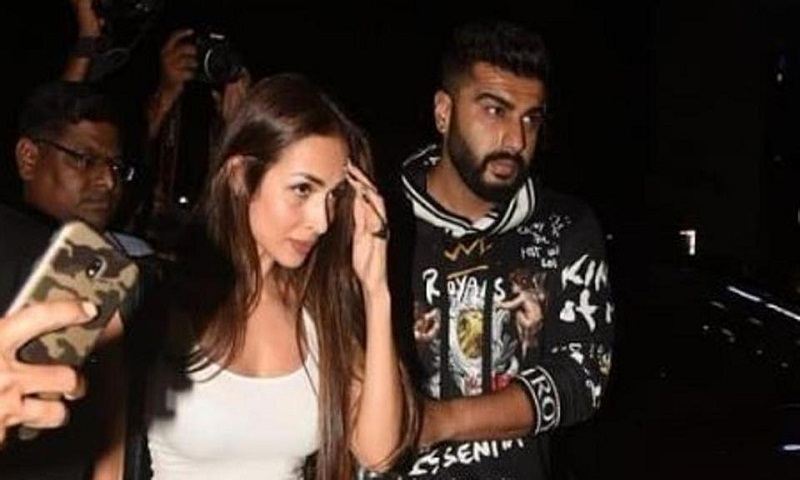 Actor Arjun Kapoor has offered his most definitive statement yet on his rumoured wedding with Malaika Arora. Reacting to strong speculation that the two are considering tying the knot, Arjun has said, “I am in no hurry to get married.”

It was previously reported that Arjun and Malaika would get married on April 19. Details of the ceremonies, the wedding guest list and catering had also been shared on some portals. Arjun told DNA in a new interview when he was asked if he was getting married in June, “No, I am not. I’m 33 and you have to take my word when I say, I’m in no hurry to get married.”

Admitting that Malaika is ‘special’ to him, he said he has ‘nothing to discuss, and nothing to hide’. Arjun continued, “What the world is seeing, they are seeing. However, I have no desire to justify my personal life beyond a point. It is important to have good people around me and I feel fortunate that I have such individuals in my life.”

In March, Arjun had said that an announcement would be made if there was anything worth announcing. “When there is something to talk about, you will all know,” he said, according to IANS. Malaika, meanwhile, had rubbished reports of the wedding. “There is no truth to these silly speculations,” Bombay Times quoted her as saying.

Malaika and Arjun are frequently spotted together in public. Dating rumours first began last year, when they were photographed holding hands in Milan. They recently went on a vacation to the Maldives together, and shared pictures on social media.

Arjun is currently filming director Ashutosh Gowarikar’s period epic, Panipat. He will next be seen in the thriller India’s Most Wanted, reports HT.