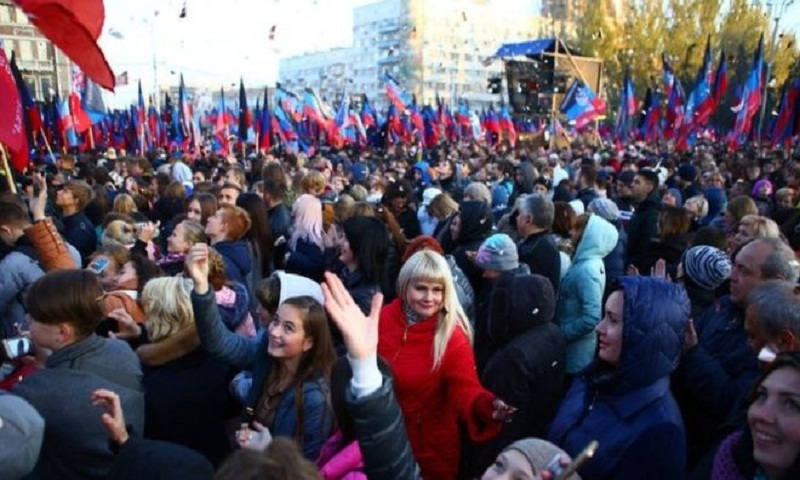 President Vladimir Putin signed a decree on Wednesday that makes it easier for those living in eastern Ukraine's separatist territories to access a Russian passport.

The move is seen as a challenge to Volodmyr Zelensky, the former comedian elected president this weekend.

In a Facebook post, Zelensky's team has labelled Russia "an aggressor state which wages war against Ukraine".

The decree is aimed at people living in the unrecognised republics of Donetsk and Luhansk, seized by Russian-backed separatists in 2014 after Russia annexed Crimea from Ukraine.

Mr Putin said people living in these areas were "completely deprived of civil rights" and could not "move normally" or "realise their most elementary needs".

"We have no desire to create problems for the new Ukrainian authorities," Mr Putin added.