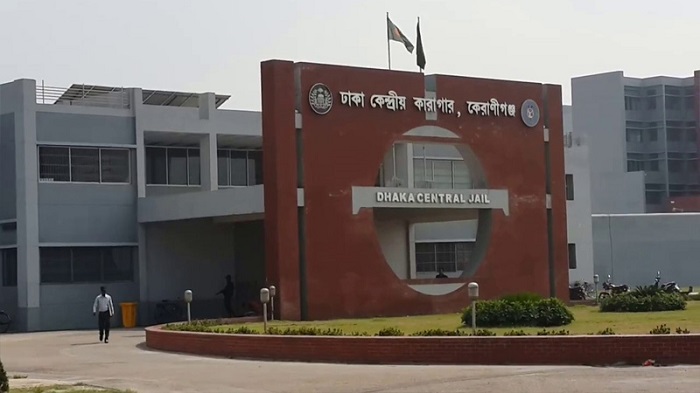 The deceased was identified as Ator Ali alias Ashkar Ali (75).

On duty doctors at DMCH declared Ashkar Ali dead after checking him at emergency ward.

However, jailer could not give details of Ashkar Ali as his prison records were not with him at that time.