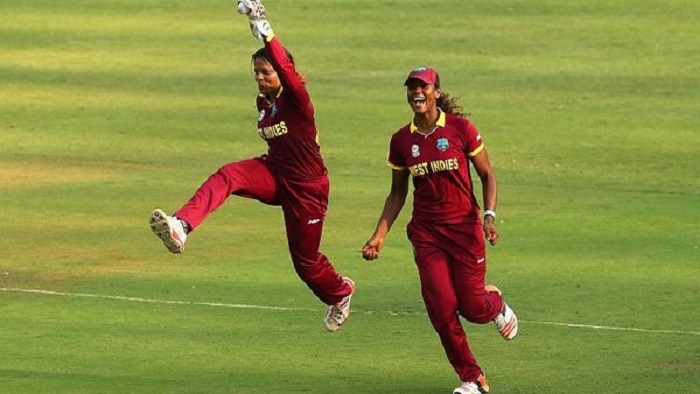 Merissa Aguilleira has announced her retirement from international cricket after an 11-year career for West Indies.

An accomplished wicketkeeper-batsman, Aguilleira was a crucial figure in West Indian cricket for over a decade, captaining her country in two ICC Cricket World Cups including during West Indies' run to the 2013 final where they ultimately lost to Australia.

After making her ODI debut against Netherlands in 2008, Aguilleira went on to feature in 180 more international games for West Indies. Arguably the pinnacle of her career came in 2016 where she was part of the West Indies side that secured the World T20 crown in India.

As a wicketkeeper, she was among one of the very best in world cricket. Her 177 dismissals in the women's international game are bettered only by South Africa's Trisha Chetty and England's Sarah Taylor.

Commenting on her retirement, Aguilleira stated: “I wish to thank all members of the team with which I worked and that worked with me to secure success in our endeavors to bring pleasure, pride, happiness and inspiration to West Indian people everywhere.

"It is an absolute honor to have been of service to West Indies Cricket. My continued goal is to assist CWI to build and develop women’s cricket and help others like me to achieve their dreams."

Meanwhile, the Director of Cricket at Cricket West Indies, Jimmy Adams, was full of praise for Aguilleira.

He said: "Her dignity and candor in communicating this decision has been exceptional. The highest of accolades are due to her for a career spanning more than 10 years and which included over 100 ODIs. Far exceeding the statistics, Merissa has been the epitome of professionalism throughout her career whilst consistently upholding the highest possible standards on and off the field."