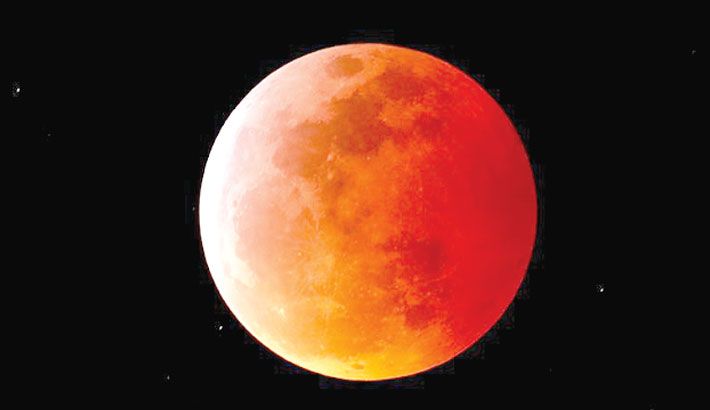 Beijing plans to send a manned mission to the moon and to build a research station there within the next decade, state media reported Wednesday, citing a top space official, reports AFP.

China aims to achieve space superpower status and took a major step towards that goal when it became the first nation to land a rover on the far side of the moon in January. It now plans to build a scientific research station on the moon’s south pole within the next 10 years, China National Space Administration head Zhang Kejian said during a speech marking “Space Day”, the official Xinhua news agency reported.

He also added that Beijing plans to launch a Mars probe by 2020 and confirmed that a fourth lunar probe, the Chang’e-5, will be launched by the end of the year.

Originally scheduled to collect moon samples in the second half of 2017, the Chang’e-5 was delayed after its planned carrier, the powerful Long March 5 Y2 rocket, failed during a separate launch in July 2017.