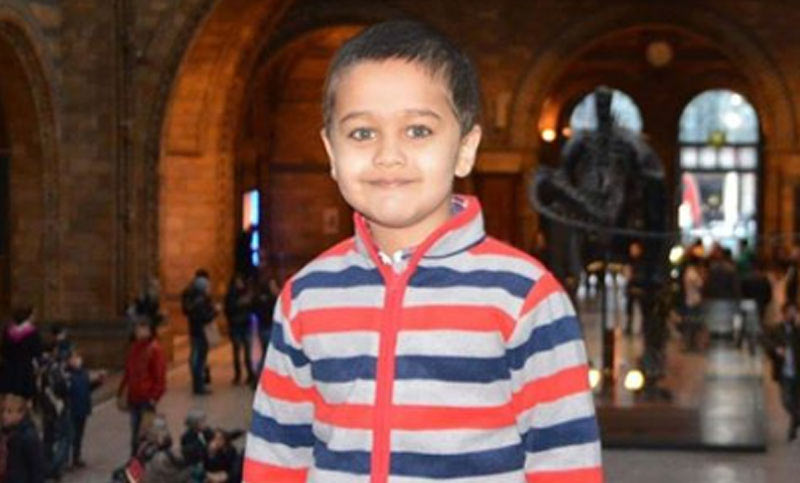 Earlier, his namaj-e-janaza was held at Banani Chairmenbari ground in the capital after Asr prayers.

The body of the minor boy, who fell prey to the devastating Easter bombings in Sri Lanka, was flown to Dhaka from Sri Lanka around 1:45 pm.

The premier stayed there for over an hour and consoled the family members of Zayan Chowdhury. A heart-rending scene was created at that time.

At least 321 people were killed and around 500 injured in bomb blasts that ripped through churches and luxury hotels in the Sri Lankan capital on Easter Sunday, the first major attack on the Indian Ocean Island since the end of a civil war 10 years ago.