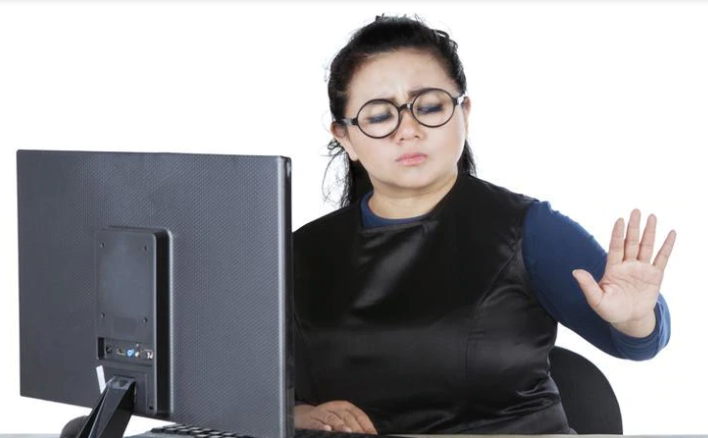 A recent study claims that obesity can break down the protective blood-brain barrier, which can result in memory loss and learning issues, claim researchers. The details were published in the Journal of Neuroscience. The blood-brain barrier is comprised of high-density cells which restrict the passage of substances in the body from the bloodstream.

Chronic activation of brain receptor Adora2a that line this important barrier in our brain can let factors from the blood enter the brain and affect the function of our neurons. Researchers have found that when they block Adora2a in a model of diet-induced obesity, an important barrier function is maintained.

“We know that obesity and insulin resistance break down the blood brain barrier in humans and animal models, but exactly how has remained a mystery,” says Dr. Alexis M. Stranahan, neuroscientist.

In the brain, adenosine is a neurotransmitter that helps us sleep and helps regulate our blood pressure; in the body, it’s also a component of the cell fuel.

Problems arise with chronic activation, particularly in the brain, which is what happens with obesity, says Stranahan. Fat is a source of inflammation and there is evidence that reducing chronic inflammation in the brain helps prevent obesity-related memory loss.

For the study, mice fed a high-fat diet got fat within two weeks. By 16 weeks they increase in fasting glucose and insulin concentrations, all signs that diabetes is in their future.

The investigators saw that obesity first increased permeability of the blood brain barrier to tiny molecules.

When they looked with electron microscopy, they saw a changed landscape. Resulting diabetes promoted shrinkage of the usually tight junctions between endothelial cells and actual holes in those cells.

When they gave a drug to temporarily block Adora2a, it also blocked problems with barrier permeability.

Whether that could work in humans and long term as a way to avoid the cognitive decline in obese humans remains to be seen, Stranahan notes.

Next, they developed a mouse in which they could selectively knock Adora2a out of endothelial cells.

In this transgenic mouse, they turned off Adora2a in the endothelial cells at 12 weeks, and at 16 weeks, when mice should have been exhibiting cognitive impairment and a leaky blood brain barrier; they instead had normal cognition and barrier function and no inflammation.

When they compared the transgenic mice that were on a high- or low-fat diet, they found evidence that the increased permeability of blood vessels in the brain initiates the cycle of inflammation and cognitive impairment.

While it’s typically hard to jump from mice to men, the fact that this type of work actually started with human findings likely means that avoiding insulin resistance could potentially halt the increased permeability of the blood brain barrier and decrease in cognitive function, Stranahan says.

“If an individual has already progressed to insulin resistance, these studies underscore the importance of controlling blood sugar levels and avoiding progressing to insulin deficiency (diabetes), which opens the blood brain barrier even further.”

The scientists report that the relative accessibility of blood vessels in the brain may also make them a good avenue for preventing obesity’s effects on the brain.

It also points to the reality that a variety of drugs given to obese patients may impact their brains to a higher degree, which might be something for patients and their doctors to consider.

Some commonly prescribed drugs like prednisone, on the other hand, already are really good at getting through and can potentially be bad for the brain, she says.

The researcher notes that the brain is a huge consumer, sucking up 70 to 80 percent of our oxygen and glucose, but also more fragile than other tissues, super sensitive even to our own immune cells.