Woman poisoned to death ‘by husband’ in Keraniganj 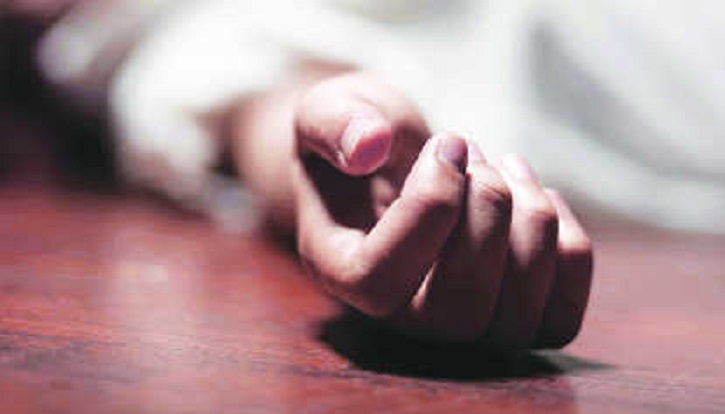 A housewife was poisoned to death allegedly by her husband in Begunbari area here on Wednesday morning.

The deceased was identified as Khushi Hosneara, 19, wife of Emon of the area.

After taking food in the morning, Khushi started vomiting and died around 10 am. On information, police recovered the body and sent it to Mitford Hospital morgue for autopsy.

It is suspected that Emon mixed poison with Khushi's food, said police.

A case was filed with the police station in this connection, the SI added.