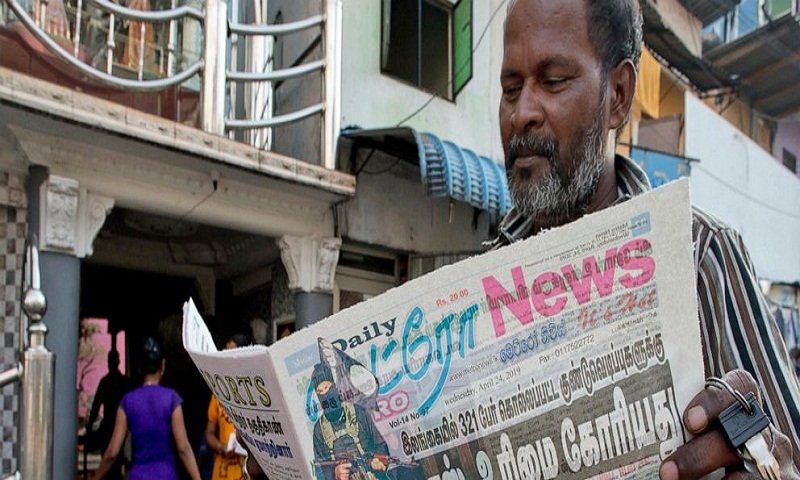 Many of the suicide bombers who killed more than 350 people in a series of coordinated Easter Sunday attacks in Sri Lanka were highly educated and came from middle- and upper-middle-class families, the junior defense minister said Wednesday.

The attackers were breakaway members of a pair of obscure extremist Muslim groups, he said. Officials had earlier blamed one extremist group for the bombings.

"Their thinking is that Islam can be the only religion in this country," junior Defense Minister Ruwan Wijewardene told reporters. "They are quite well-educated people," he said, adding that at least one had a law degree and some may have studied in the UK and Australia.

The news came as leaders vowed to overhaul the country's security apparatus after a series of intelligence lapses.