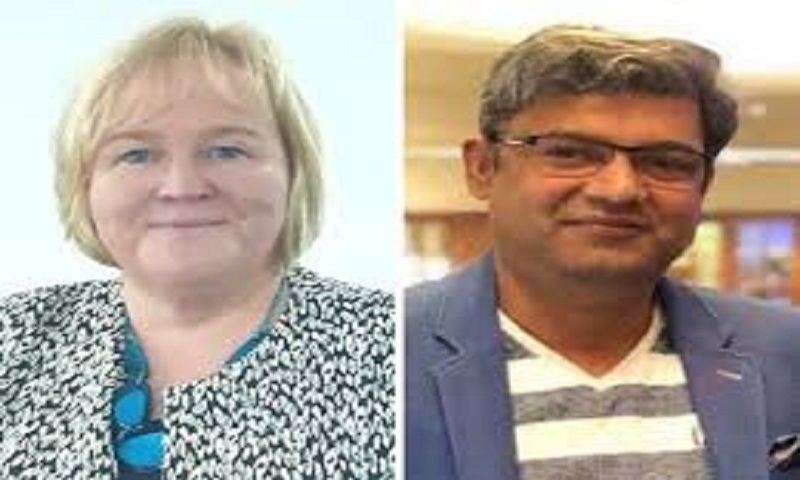 The status of Dubai expatriates, Indian national Juno Srivastava (42) and British national Lorraine Campbell (55), who were in Cinnamon Grand Hotel during the Easter Sunday blasts in Sri Lanka, continues to be 'missing'.

Employees of a leading automotive company in Dubai, co-workers and family members had launched a frantic on-line search campaign for the two on Twitter. However, three days into the attacks their status is still 'missing'.

Calls made to the special information centre set up by the Sri Lankan emergency response team listed both Lorraine and June as missing persons. An official with the Indian High Commission in Sri Lanka also said Juno has been listed as a 'missing person', and the family was in Colombo taking care of procedural work. Meanwhile, Campbell's husband is also in Colombo. They duo worked in the IT department of an automotive company in Dubai, reports Khaleej Times.

Al company has refused to provide any details into the status of their staff and provided an e-mail statement to Khaleej Times that said, "Given the sensitive nature of the situation, we consider this a private matter and therefore we will not be commenting."

A source close to Juno's family said: "Juno and Lorraine were staying in the Cinnamon Grand Hotel. They were visiting Colombo for a business meeting. We have not heard from Juno since the blasts. Hotel staff said they were seen close to the hotel entrance just a few moments ahead of the blasts." Tweets from family and friends also suggest that Juno and Lorraine were moved to the National Hospital of Sri Lanka in Colombo. However, there was no information about their whereabouts afterwards. Family members have been tweeting at the Twitter handles of the Indian High Commission and the British High Commission in Colombo.