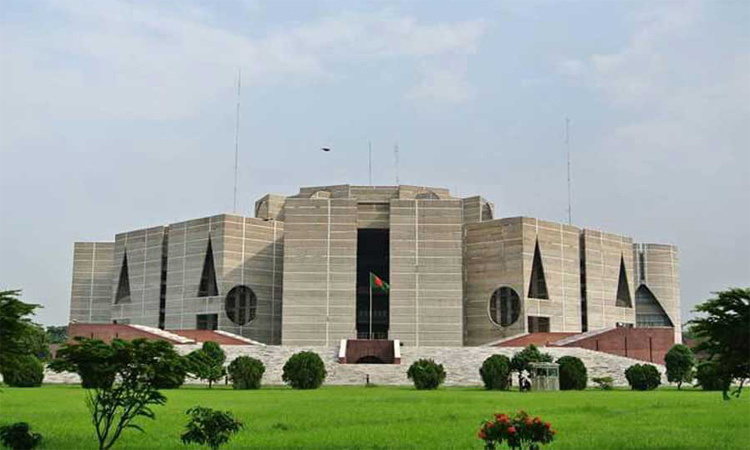 The second session of the 11th Jatiya Sangsad (JS) will begin at 5 pm on Wednesday.

On April 3, President Abdul Hamid summoned the session exercising his power bestowed upon him as per the Clause (1) of Article 72 of the Constitution.

Before the session, the business advisory committee will meet Speaker Dr Shirin Sharmin Chaudhury to fix the duration and businesses of the session.

Duration of the second session is likely to be a short one, according to sources at the Parliament Secretariat.

The budget session is likely to begin after the vacation of Eid-ul-Fitr as the finance minister is set to place the national budget of fiscal 2019-20 on June 13.

The maiden session of the 11th parliament was prorogued on March 11 after 26 sittings.

During the maiden session, a total of 321 notices under the Rule 71 of the Rules of Procedure were received. Of them, 30 notices were accepted.