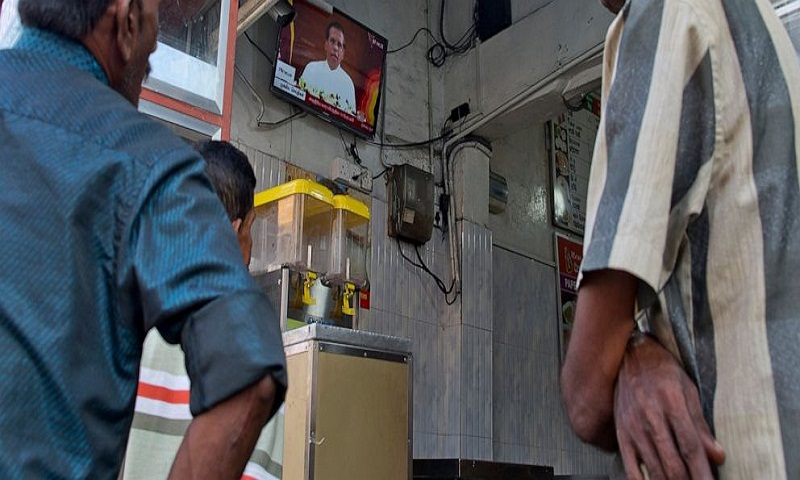 Sri Lanka's Muslim civil society movements and associations have called upon authorities to immediately arrest and punish the perpetrators of Sunday Easter bombings that killed more than 350 people, saying extremism in the name of Islam does not represent the religion.

A joint statement says authorities should also apprehend those who aided and abetted the attackers through incitement, financing and other support.

It says neither the National Thawheed Jamaath nor those who carried out the attacks represent Islam or reflect Muslim beliefs. The statement says they have misused and abused Islam in order to fit their own radical and anti-Islamic agenda, and are criminals.

The signatories include All Ceylon Jamiyyathul Ulama, the Muslim Council, Jama'athe Islami, the Memon Association of Sri Lanka and Anjuman-E Saifi.