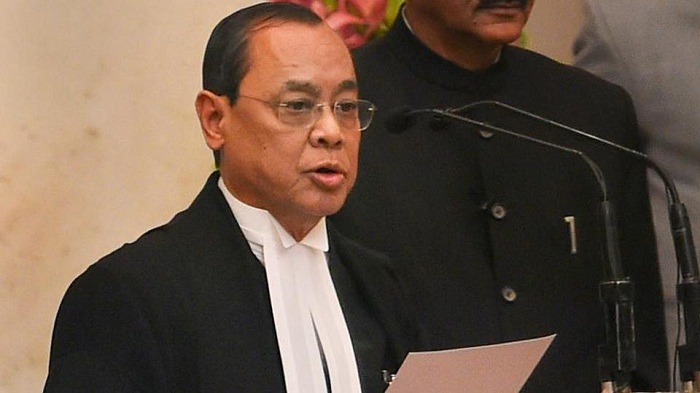 The Supreme Court on Wednesday summoned chiefs of the CBI, Intelligence Bureau and Delhi Police to its chambers after a lawyer filed an affidavit claiming there was a conspiracy behind framing Chief Justice of India Ranjan Gogoi in a sexual harassment case.

The court shall resume the hearing at 3 pm.

For now, the judges have made it clear that they weren’t ordering any of the three agencies to probe the conspiracy alleged by lawyer Utsav Bains.

The lawyer had filed an affidavit alleging that a sexual harassment charge leveled by a former Supreme Court staffer is motivated. There is a “conspiracy against the Chief Justice,Ranjan Gogoi to force him to resign and threaten every judge of the Supreme Court”, he told the court in an affidavit.