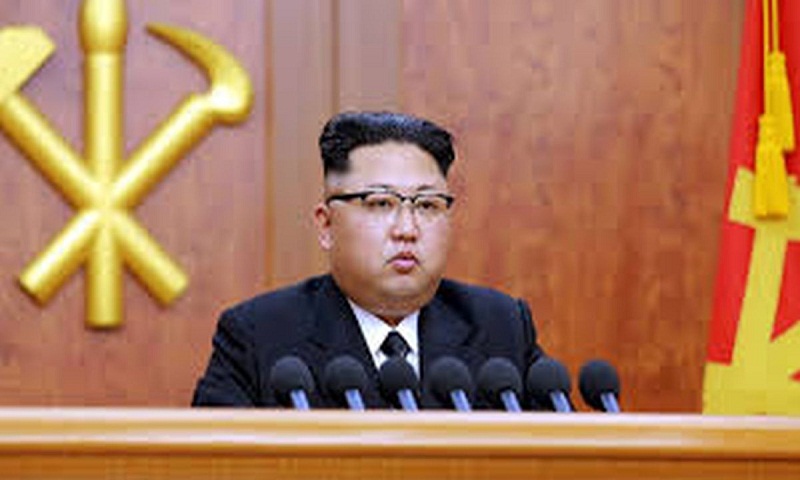 North Korean leader Kim Jong Un crossed the border into Russia Wednesday for the first summit with Vladimir Putin, as Pyongyang seeks closer ties with its traditional ally amid a nuclear deadlock with the United States.

The meeting on Thursday in the Pacific coast city of Vladivostok will be Kim’s first face-to-face talks with another head of state since returning from talks with US President Donald Trump in Hanoi that collapsed in February.

Earlier the North’s official Korean Central News Agency (KCNA) reported his departure by train, naming among his entourage foreign minister Ri Yong Ho — who told journalists after the summit in Vietnam that the country’s stance would “never change”.

Kim’s private armoured train crossed the Tumen river Wednesday and arrived in the Russian border town of Khasan, Russian media reports said, where women in folk costumes welcomed him with bread and salt in a traditional greeting.

Kim’s predecessors as a leader, his father and grandfather, also stopped there on their trips, and at the station, a small wooden building known as the House of Kim Il Sung commemorates Russian-Korean friendship.

Russian and North Korean flags were already flying on lamp posts Tuesday on Vladivostok’s Russky Island, where the summit is expected to take place at a university campus.

The talks follow repeated invitations from Putin since Kim embarked on his diplomatic overtures last year. Since March 2018, the formerly reclusive North Korean leader has held four meetings with Chinese President Xi Jinping, three with the South’s Moon Jae-in, two with Trump and one with Vietnam’s president.