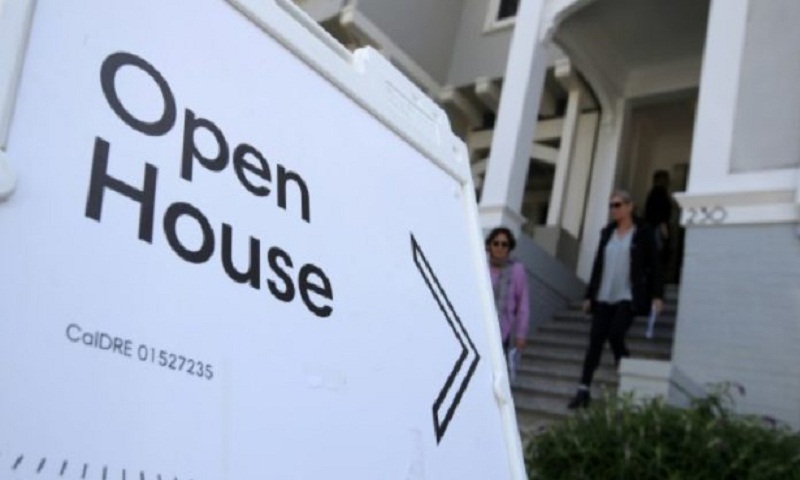 US new home sales surged in March, defying expectations, with all but one region of the country posting solid gains, the government reported Tuesday.

Putting the sales pace at a 16-month high, the result marked the third consecutive monthly increase. Data for the prior three months were revised downward, however.

Meanwhile, the median sales price of new homes fell to $302,700 from $315,200 in February, the Commerce Department reported.

Sales of newly constructed single-family homes jumped 4.5 percent last month to a seasonally adjusted annual rate of 692,000, which was three percent higher than the sales pace a year earlier, according to the report. Economists had instead been expecting a decline to 646,000.

The housing industry is a key driver of the economy and, with the Federal Reserve signaling interest rates will not rise this year, a boost in home sales was to be expected. The trend in mortgage applications has mostly been moving higher.

But construction firms around the country have been complaining for many months that they cannot find enough workers and that is delaying some projects.

Still, the data are notoriously volatile so economists warn against reading too much into a single month’s numbers.

RDQ Economics analysts warned they had “enormous reservations about the quality of these data,” but agreed with others that new home sales are a better barometer of the economy than existing home sales, which declined last month.

The monthly average for new home sales for the first three months of the year at 660,000 has outstripped the previous two quarters.

“We look for favorable demographics, increases in inventory, lower mortgage rates and moderating price growth to support new home sales over the rest of 2019 and look for sales to increase about 1 percent for the year,” Nancy Vanden Houten of Oxford Economics said in a research note.

The Northeast region was the only one to post a decline, falling 22 percent compared to February, leaving it down 20 percent from the same month of last year.