3 die after falling off trains in Gazipur 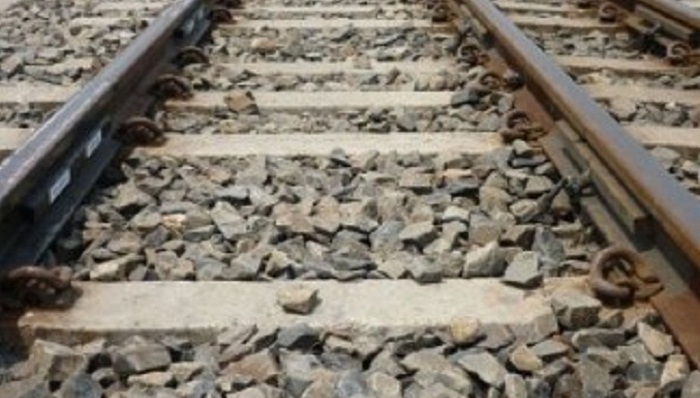 Three people died after they fell off the roofs of running trains at Dhirasram Rail Station in Gazipur city on Tuesday night and Wednesday morning.

One of the deceased was identified as Zinnah, hailing from Pabna district.

Helal Uddin, the station master, said the bodies were found around 11pm.

Locals recovered the body of an unidentified man aged about 35 from near the rail station soon after Khulna-bound ‘Chitra Express’ from Dhaka left around 10:30pm.

They also rescued Zinnah in critical condition from near the station and took him to Shaheed Tajuddin Medical College Hospital. He succumbed to his injuries later that night.

The body of another unidentified man, aged about 45, was found near the outer signal of the rail station in the morning.

Railway sources said they suspected that muggers had thrown the three men off trains.