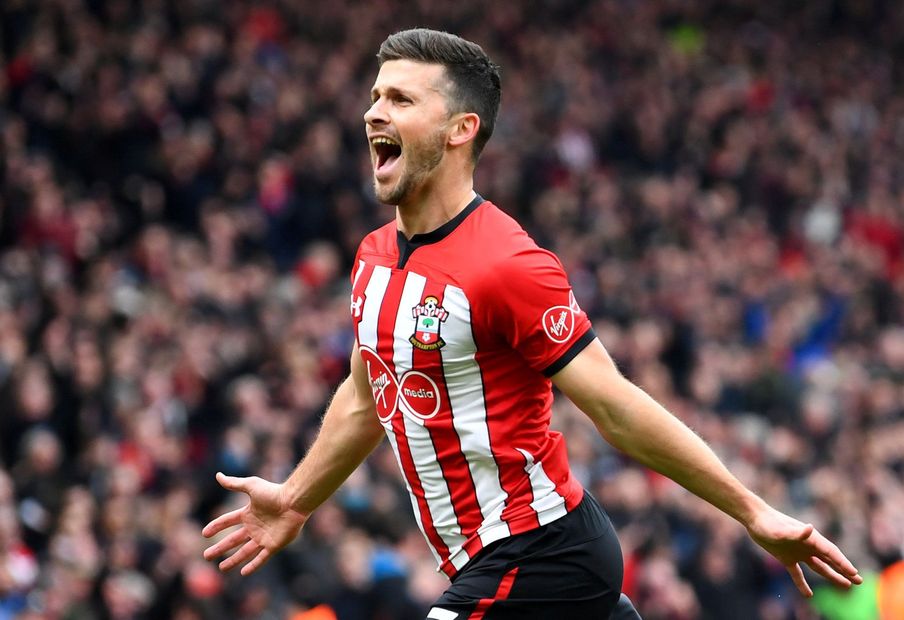 It was the Long and short of the Premier League.

Shane Long scored the fastest-ever goal in the competition Tuesday, netting after 7.69 seconds for Southampton against Watford.

Long intercepted Craig Cathcart's clearance and ran onto the loose ball before dinking a shot over goalkeeper Ben Foster.

Based on the Premier League's timing, the goal was quicker than the 9.9 seconds it took Tottenham's Ledley King to score against Bradford in 2000.

Immediately after the game, which ended in a 1-1 draw, Long said he didn't realize he had put himself in the record books.

"It's a record, is it?" Long said to broadcaster Sky Sports. "Straight from the kickoff we wanted to put them under pressure. Ninety-nine times out of a hundred you block it and it doesn't work but this time it did.

"It's nice to have a record like that, but it would have been nicer if it was the winning goal."

Andre Gray scored in the 90th minute to grab a point for Watford.