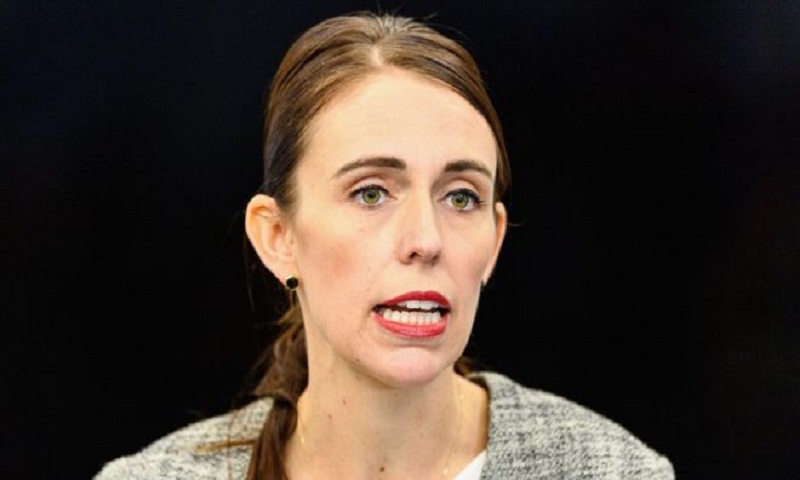 New Zealand and France will lead efforts to stop the use of social media to organise and promote terrorism in the wake of the Christchurch attacks.

A gunman killed 50 people in an attack on two mosques in March, while live-streaming the massacre on Facebook.

Prime Minister Jacinda Ardern said she would co-chair a meeting with French President Emmanuel Macron on 15 May.

The aim is to get countries and tech firms to agree to a pledge to eliminate terrorist content online.

The meeting will be held in Paris alongside the "Tech for Humanity" meeting of G7 digital ministers, which France chairs.