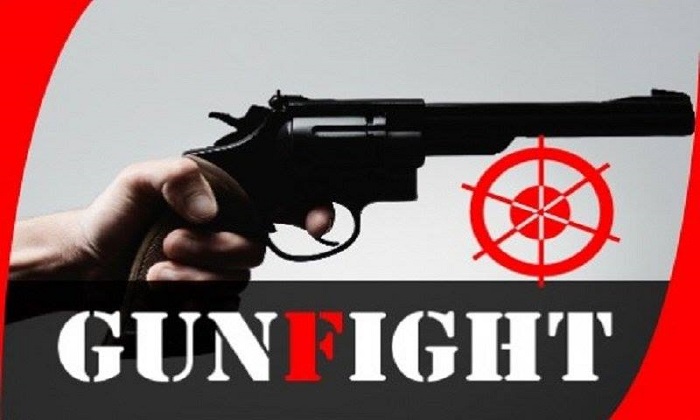 Two suspected drug peddlers were killed in reported gunfights in Dhaka and Cox’s Bazar on Wednesday.

In Cox's Bazar, a suspected drug trader was killed in a reported gunfight with police near Marine Drive road in Teknaf upazila of Cox's Bazat early Wednesday.

The deceased was identified as Dil Mohammad, 36, son of Makbul Ahmed of Godarbhil village in the upazila.

Later, a team of police along with Dil Mohammad conducted a drive at an abandoned fish enclosure in the area to recover arms and Yaba.

Sensing the presence of law enforcers Dil Mohammad’s associated opened fire to police and tried to snatch away Dil Mohammad from police, forcing them to fire back.

At one stage, Dil Mohammad caught in the line of fire and died on the spot.

Six LG gun, 13 catridges and 7,000 Yaba pills were recovered from the spot.

In Dhaka, another suspected drug dealer was killed in an alleged gunfight with the members of Rapid Action Battalion (RAB) in Diabari area of Turag thana in the city at around 2:15am.

Two member of RAB-1 also injured during the gunfight.

The elite force also recovered cannabis, foreign made pistol, bullets from the spot.