UAE woman wakes up after 27 years in a coma 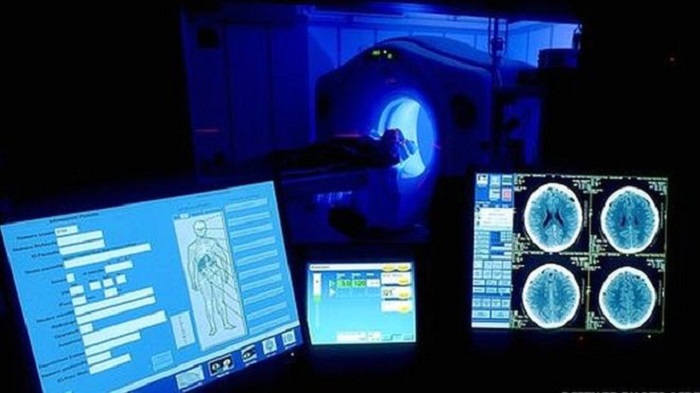 A woman from the United Arab Emirates (UAE) who was seriously injured in a traffic accident in 1991 has made a seemingly miraculous recovery after emerging from a 27-year-long coma.

Munira Abdulla, who was aged 32 at the time of the accident, suffered a severe brain injury after the car she was travelling in collided with a bus on the way to pick up her son from school.

Omar Webair, who was then just four years old, was sitting in the back of the vehicle with her, but was left unscathed as his mother cradled him in her arms moments before the accident.

Munira Abdulla - who was being driven by her brother-in-law - was left seriously injured, but last year regained consciousness in a German hospital.

Omar has opened up about the accident and about his mother's progress following years of treatment in an interview with the UAE-based newspaper The National.

'She hugged me to protect me'

"I never gave up on her because I always had a feeling that one day she would wake up," Omar told the newspaper on Monday.

"The reason I shared her story is to tell people not to lose hope on their loved ones; don't consider them dead when they are in such a state," he added.

"My mother was sitting with me in the back seat. When she saw the crash coming, she hugged me to protect me from the blow."

He was unharmed, suffering just a bruise to the head, but his mother was left untreated for hours.

Munira Abdulla was eventually taken to hospital, and later transferred to London. There, she was declared to be in a vegetative state - unresponsive, but able to sense pain - The National reports.

She was then returned to Al Ain, a city in the UAE on the border with Oman where she lived, and moved to various medical facilities according to insurance requirements.

She remained there for a few years, fed through a tube and kept alive. She underwent physiotherapy to ensure her muscles would not weaken through lack of movement.

In 2017, the family was offered a grant by the Crown Prince Court, a government body in Abu Dhabi, for Munira Abdulla to be transferred to Germany.

There, she underwent a number of surgeries to correct her severely shortened arm and leg muscles, and she was given medication to improve her state, including her wakefulness.

A year later, her son was involved in an argument in her hospital room, which seemed to prompt his mother to stir.

"There was a misunderstanding in the hospital room and she sensed I was at risk, which caused her a shock," Omar said.

"She was making strange sounds and I kept calling the doctors to examine her, they said everything was normal.

"Then, three days later, I woke up to the sound of someone calling my name.

"It was her! She was calling my name, I was flying with joy; for years I have dreamt of this moment, and my name was the first word she said."

She became more responsive, and can now feel pain and have some conversations.

She has returned to Abu Dhabi, where she is undergoing physiotherapy and further rehabilitation - mainly to improve her posture when sitting and prevent muscles from contracting.

There are only a few cases of people recovering consciousness after several years - and even then, recovery can be protracted.

It is impossible to predict the chances of someone in a state of impaired consciousness improving, says the UK's National Health Service.

People who do regain consciousness often have severe disabilities caused by damage to their brain.

One notable recovery case is that of Terry Wallis, an American man who was involved in a car accident when he was 19, and made a dramatic recovery after spending 19 years in a near-vegetative state. It was thought he had been able to re-grow brain tissue.

Former Formula 1 racing world champion Michael Schumacher suffered a head injury in a skiing accident in France in 2013. He was placed in a medically induced coma for six months before being transferred to his home in Switzerland to continue his treatment.