Footballers and the Drake Curse 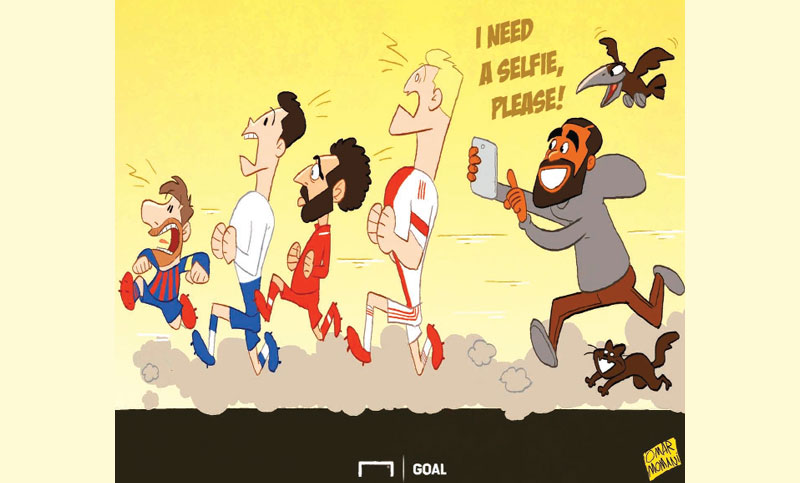 Footballers are a superstitious bunch and many within the game subscribe to certain customs or routines in order to, as they see it, keep the bad luck at bay.

A surprising number of teams have apparently suffered from the ‘Drake Curse’ and a fresh and improved example is Manchester City’s Sergio Aguero. If VAR wasn't enough, City's Champions League exit against Tottenham in the quarter-finals could potentially be pinned on Drake by believers too, with Aguero missing a penalty in the first leg shortly after an encounter with the singer in March.

The Argentine is just one of the few victims when the list includes many others big names too.

PSG defender Layvin Kurzawa posed for a picture with the man nicknamed 'Champagne Papi' just days before his club suffered an almighty 5-1 beating at the hands of rivals Lille.