‘Youngsters know my song because of SOTY 2 remix’ 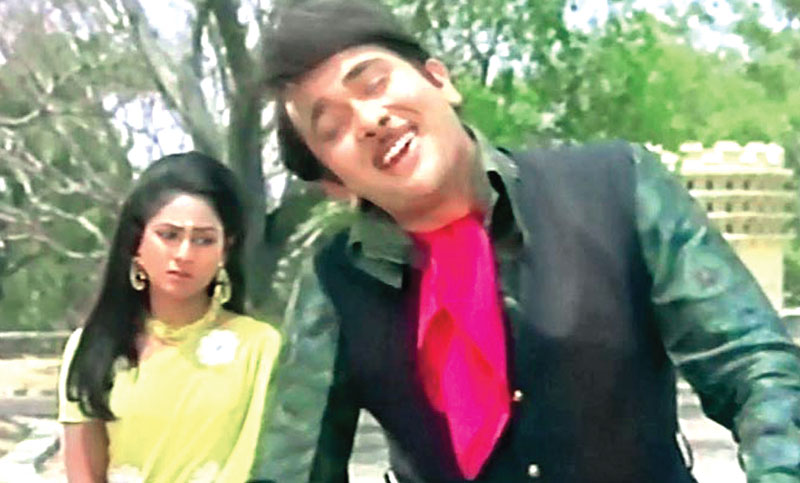 Jaya Bachchan and Randhir Kapoor in the original song

In the reboot version of Aankh Marey in Simmba (2018), Karan Johar can be seen exasperatedly exclaiming, "Oh God, one more remix!" Cut to four months later, the filmmaker is ironically the brain behind Yeh Jawaani Hai Deewani from Student Of The Year 2 - a recreated version of Randhir Kapoor and Jaya Bachchan's popular song by the same name from Jawani Diwani (1972).

In the week since the dance number featuring Tiger Shroff, Tara Sutaria and Ananya Panday dropped online, Twitterati has expressed its displeasure for tampering with the RD Burman gem. Interestingly though, Kapoor has thrown his weight behind the Vishal-Shekhar composition, reports mid-day.

Talking to mid-day, the senior actor says, "I feel there is no harm in recreating songs. The original track came out four decades ago. Many youngsters were not aware of the song, but today, everyone knows it because of the remix.

They all went back and searched for the original song on the Internet. I haven't seen the song, but I have heard it; it has a nice tune. Also, Karan has officially bought the rights of the number. So, his intentions are honest."

With filmmakers and composers unapologetically resorting to remixes to ensure chartbusters, detractors have often called out Bollywood for lacking in original content. However, the veteran does not share the point of view. "It's good to make yesteryear songs more accessible to our youth. I see many youngsters dancing to these remixes, which means they like them. I don't have any issues with remakes."