6 years on: Half of Rana Plaza tragedy survivors till jobless 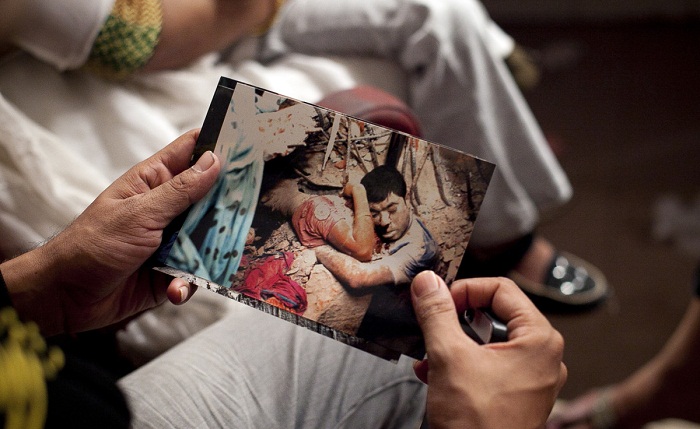 Although six years have elapsed since the tragedy, families of many Rana Plaza tragedy victims were yet to get any compensation and many survivors are still jobless.

According to the Transparency International Bangladesh (TIB), around 51 percent survivors of the tragedy are still jobless and many victims have not got compensation yet.

Meanwhile, the workers who were injured in the Rana Plaza collapse went on an indefinite hunger strike on Tuesday in front of the building site to press home their 11-point demand.

Under the banner of Rana Plaza Survivors’ Association, they took to the street in the morning and started their demonstration.

The demands include providing compensation to all the victims of the Rana Plaza tragedy, taking steps for the rehabilitation of the survivors, providing medical services to them for life, announcing April 24 as the National Rana Plaza Mourning Day, bearing the education expenses of the victims’ children, ensuring highest punishment of those responsible for the tragedy and confiscating their assets.

Mahmudul Hasan Hridoy, president of the association, said they will continue their movement until their demands are met by the authorities concerned.

On April 24, 2013, Rana Plaza, an illegally constructed building at Savar housing five garment factories, came down crashing, killing 1,175 people and injuring over 2,000 others.