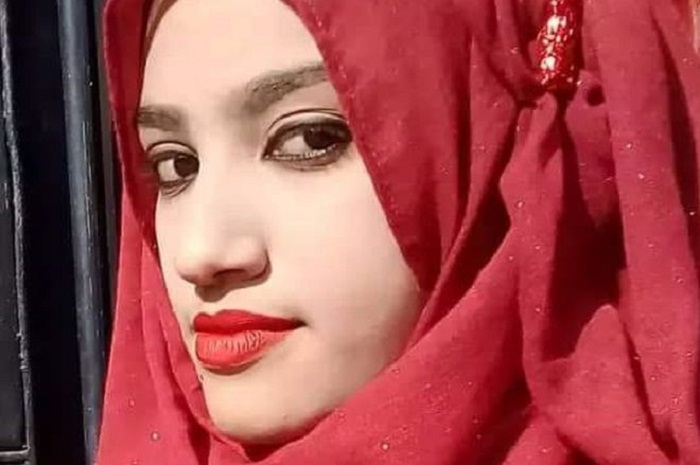 ASP Faruque Hossain, investigator of CID, on Tuesday unveiled this before the journalists after he had visited the crime site of Sonagazi Islamia Senior Fazil Madrasa and talked to the locals.

Three others members of the probe body were present in press briefing.

Human Chain programmes demanding justice for Nusrat Jahan Rafi and asking punitive punishment for her killers have been continuing in Feni.

They hold placards and festoons demanding highest penalty for the accused including Madrasa principal Siraj-ud-Daula.