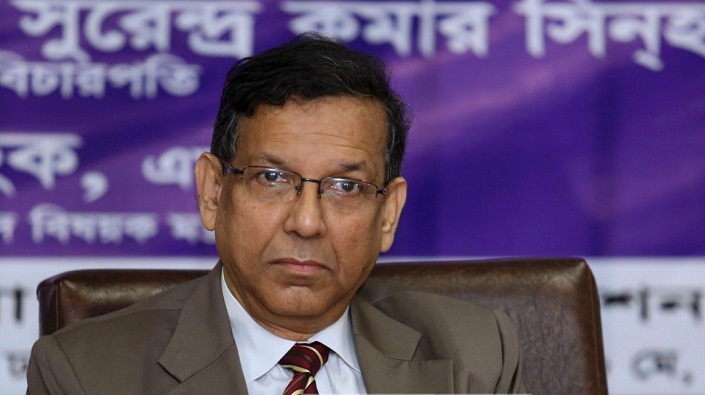 Zayan Chowdhury (8), son of Sheikh Selim’s daughter Sheikh Amena Sultana Sonia, was killed on Sunday in an explosion that ripped through a hotel in Colombo where he was staying along with his family. His father Mashiul Haque Chowdhury also received injuries.

Humayun Kabir Bhuiyan, 90, died at his house at 10:30am on Tuesday due to old age complications.

In a condolence message, Anisul Huq prayed for eternal peace of the departed souls and conveyed sympathy to the bereaved family members of Zayan and Bhuiyan.