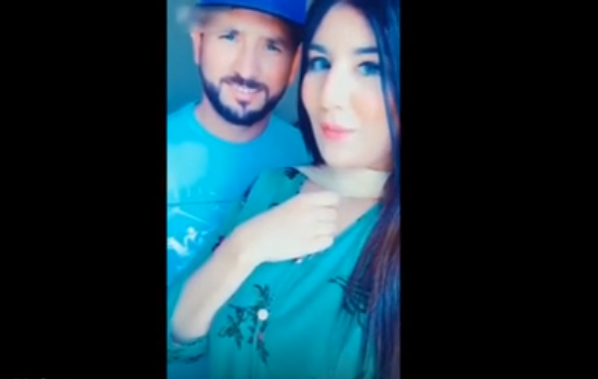 Pakistan cricketer Yasir Shah had recently become the talk of town after a video of him lip-syncing to a Bollywood song with a woman had gone viral, leading to him facing the ire of Pakistan Cricket Board (PCB) as well.

As per reports, the circulating video had resulted in PCB introducing a series of ‘Code of Conducts’ for players, especially after Umar Akmal was also reported to have been enjoying himself on a Dubai night; however, an official statement has not yet been issued by the cricketing body in this regards.

Reports have further cited Yasir to be giving PCB the explanation of being at a mall in Dubai when a female fan had insisted him on making a Tik Tok video with her.

In the video making rounds online, the leg-spinner can be seen lip syncing to Indian song ‘Oh Humsafar’ on the popular video-making application, Tik Tok, accompanied by an unknown woman.