Neymar to be fit at Copa America, says Tite 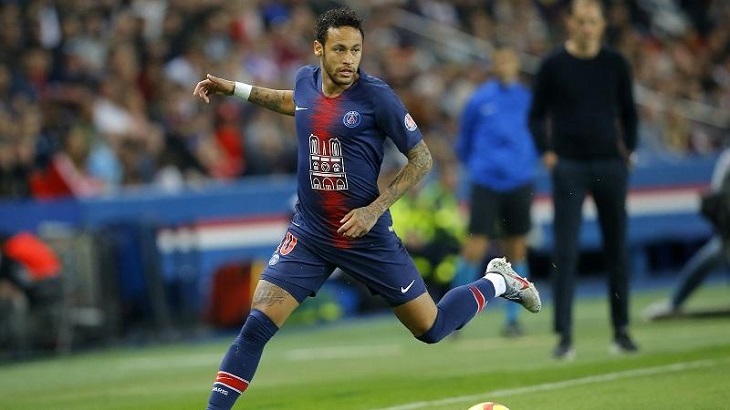 Brazil captain Neymar has enough time to be in peak condition for the Copa America after a foot injury, national team coach Tite said on Monday.

Neymar returned to the pitch for Paris Saint-Germain in their 3-1 Ligue 1 victory over Monaco on Sunday, his first appearance since suffering a metatarsal fracture in January.

"Neymar has come back and we are going to hope for his rapid return (to form)," Tite said in a video published on the Brazilian Football Confederation (CBF) website.

Brazil have been drawn alongside Bolivia, Peru and Venezuela in Group A of the Copa America, to be played in five Brazilian cities from June 14 to July 7.

"But now there is a big difference: there is more time before the start of the Copa America, and consequently that allows for a better recovery," Tite said. "He could be in better condition at the Copa America than he was in the World Cup."

Meanwhile, Tite said he has not ruled out Real Madrid teenager Vinicius Junior for the continental tournament. The former Flamengo forward has not played since tearing angle ligaments in the Spanish side's Champions League loss to Ajax on March 5.

The 18-year-old has returned to full training and could return for Real Madrid's visit to Getafe on Thursday.