‘Genocide Corner’ at Shugondha to be opened to visitors 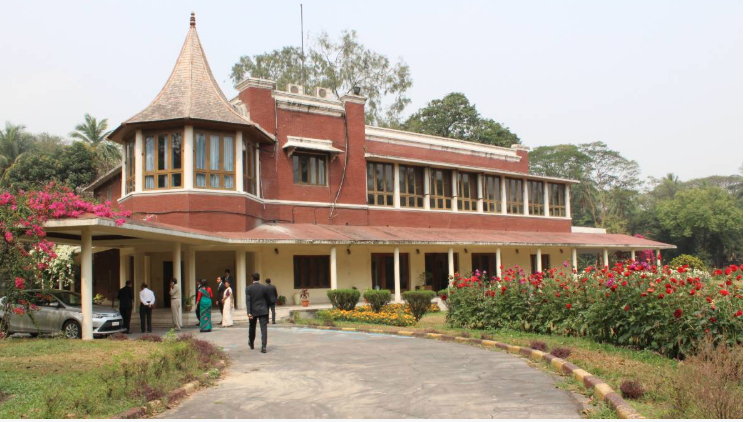 The Ministry of Foreign Affairs will make arrangements so that heads of state and government, ministers, politicians and diplomats can visit ‘Genocide Corner’ at Shugondha, now the Foreign Service Academy, in the city.

Besides, students from all educational institutions across the country will be able to visit the ‘Genocide Corner’ with prior permission from the authorities concerned, said the Foreign Ministry on Tuesday.

All the visitors from home and abroad will also be able to write on the visitor’s book.

On April 18, the government opened the ‘Genocide Corner’ remembering the 3 million victims of 1971 genocide, the second worst genocide since WWII.

The building was built in 1960 and Queen Elizabeth II stayed in the house. After her departure, this house became the President’s House, he said.

Diplomats from various countries who attended the function wrote their comments on visitor’s book placed at the Genocide Corner.

“The bloodbath and mayhem of 1971 War took the lives of innocent people---3 million were killed, 200,000 women were raped, 10 million had to take shelter in neighboring India and 30 million were displaced internally due to our War of Liberation in 1971. Lest we forget!” said Foreign Minister Dr AK Abdul Momen.