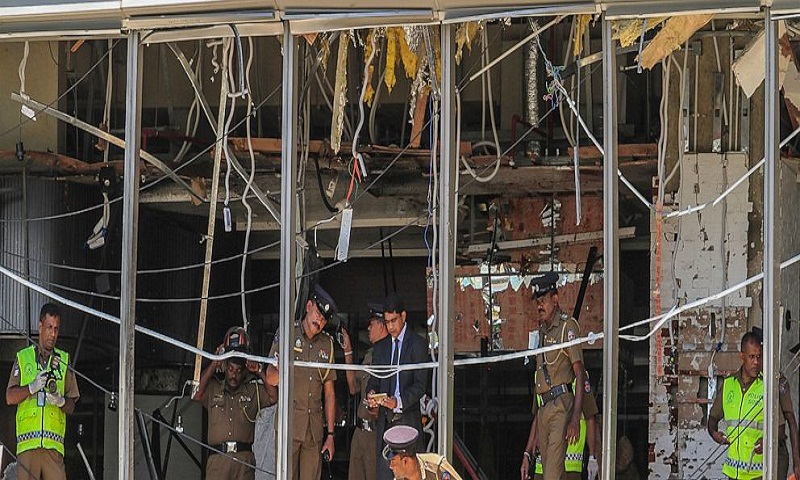 The purported leader of an Islamic extremist group blamed for an Easter attack in Sri Lanka that killed over 300 people began posting videos online three years ago calling for non-Muslims to be "eliminated," faith leaders said Tuesday, reports AP.

However, warnings about growing radicalism in this island nation off the coast of India date to at least 2007, while Muslim leaders say their repeated warnings about the group and its leader drew no visible reaction from officials responsible for public security.

"Some of the intelligence people saw his picture but they didn't take action," said N.M. Ameen, the president of the Muslim Council of Sri Lanka.

Tension coursed through Colombo on Tuesday as the military took on emergency war-time powers, allowing them to conduct warrantless searches and detain suspects for up to two weeks before a court hearing.