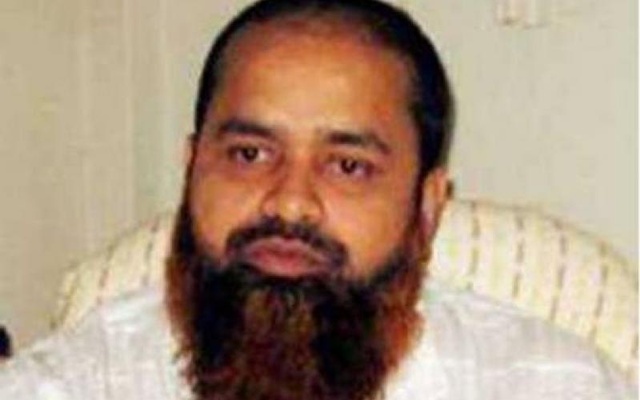 The Appellate Division of Supreme Court has upheld its chamber judge’s order that stayed a HC verdict that granted bail to Awami League lawmaker Amanur Rahman Khan Rana in a case filed for killing two Jubo League activists in 2012.

A four-member bench of the Appellate Division headed by Chief Justice Syed Mahmud Hossain issued the order on Tuesday after disposing of a petition filed by the state seeking stay on the HC’s bail order.

The High Court granted him bail in the case on March 6 following a bail petition filed by Rana.

Afterward, the SC chamber judge stayed the HC directive and sent the stay petition filed by the state to the full bench of the Appellate Division for its hearing.

Jubo League activists Shamim and Mamun were stabbed to death at the directive of Rana and his brother Kakon at his office in Biswas Betka area in Tangail town on July 16, 2012 and threw their bodies into the Jhinai river, according to Ashoke Kumar Sinha, investigation officer (IO) of the murder case.