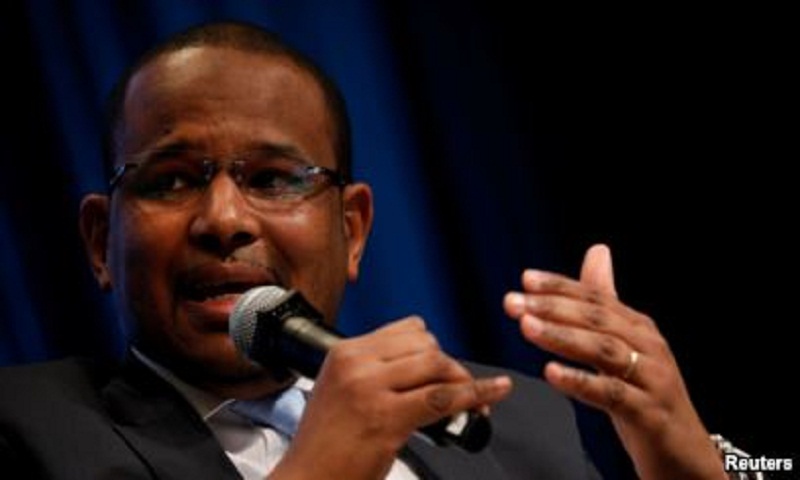 Mali's president has chosen an economist to replace the prime minister following growing violence by ethnic militias in the country's center.

Cisse's appointment was the sixth made by the president since he took power in 2013.

Members of ethnic groups on both sides of the rival militias say the army has failed to protect them, complicating government efforts to disarm the fighters.