Salman’s Tere Naam to get a sequel, Satish confirms it will be a love story 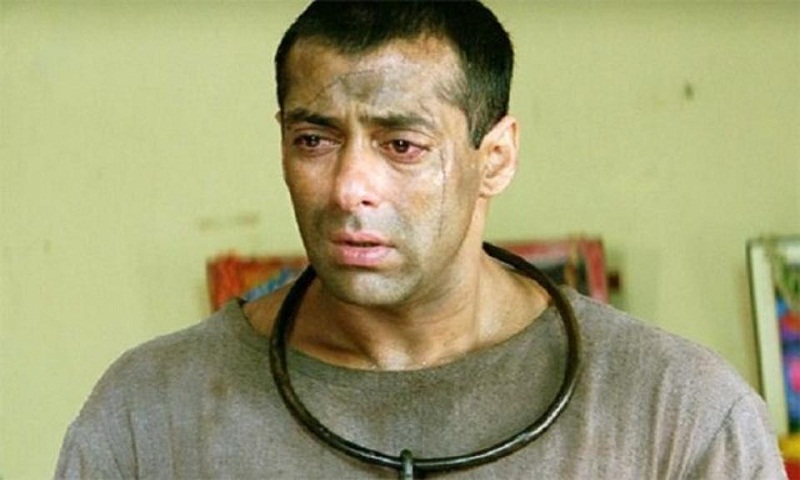 Actor Salman Khan’s 2003 emotional drama Tere Naam is set to get a sequel 16 years after it turned out to be a blockbuster, its director Satish Kaushik has conformed. The film marked the debut of its leading lady Bhumika Chawla while the hairstyle of Salman’s character Radhe -- the typical centre-parted hairstyle -- became a big draw and is still copied by his fans.

Satish told Mumbai Mirror in a report, “Yes It’s true, I am making Tere Naam 2 which is a love story. That’s all I can say for now.” A source added that the Tere Naam sequel is a love story revolving around a gangster and will be set in north India.

However, if Salman will return to play one of his most popular characters is yet to be revealed. Talking about the same, the source said, “Satish and Salman share a great bond and have recently worked together in Bharat. But it is yet to be decided if Salman will feature in the film or a new cast will be brought on board.”

Tere Naam was written by Bala and Jainendra Jain and was directed by Satish. The film also had several hit numbers including Lagan Lagi, Kyun Kisi Ko, Odhni, Tumse Milna besides the title song.

The trailer of Salman’s Bharat released on Monday and was received enthusiastically by the viewers. The film is the story of Salman’s character Bharat and it runs parallel to the story of India after Partition. The trailer also showed glimpses of Disha Patani who plays a trapeze artist in the film and Katrina Kaif, who plays Salman’s leading lady in the film who was introduced as ‘Madam Sir’. The film also stars Jackie Shroff as Salman’s father, reports HT.