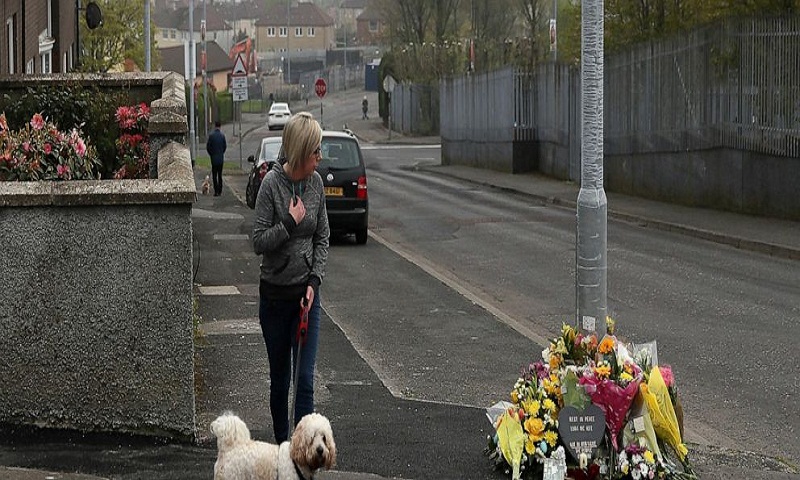 An Irish Republican Army splinter group has admitted that one of its "volunteers" killed journalist Lyra McKee, who was shot dead while reporting on rioting in Londonderry.

In a statement issued Tuesday to the Irish News, the New IRA offered "full and sincere" apologies to McKee's family and friends.

The group said the 29-year-old journalist was killed during Thursday night's unrest "while standing beside enemy forces" — a reference to the police.

No one has been charged. Two teenagers arrested over the shooting were released without charge on Sunday.

The IRA and most other militant groups have disarmed since Northern Ireland's 1998 peace accord. The New IRA has been formed from small splinter groups opposed to the peace process and has carried out sporadic bombings and shootings.