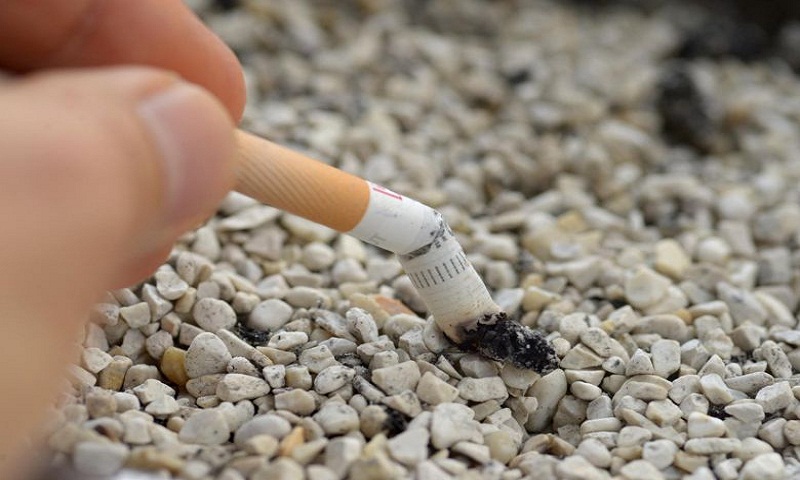 A university in Japan said it would not hire professors or teachers who smoke, a move that apparently is a first by a state-run university, Asahi Shimbun reported.

However, Nagasaki University officials said exemptions to the rule will be allowed if applicants promise to quit the habit after taking up the post.

The new policy announced on April 19 reflects a growing trend to ban smoking in all public spaces in Japan, including restaurants and bars, in the lead-up to the 2020 Tokyo Olympics and Paralympics, the report said.

A blanket ban on smoking within the university premises by teaching and other staff will take effect from August. Teachers and students will be prohibited from carrying cigarettes or lighters from next April.