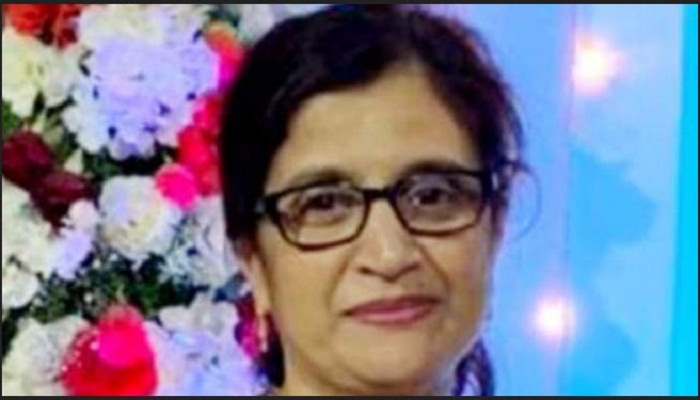 A Dubai-based family is in shock, devastation after they lost their 61-year-old mother to the series of suicide bombings in Sri Lanka on Easter Sunday.

A Dubai-based housewife PS Razina was one among the many who were killed in suicide attacks that took place in the Shangri-La Hotel on Sunday (April 21) morning. The Dubai resident hails from Azad Nagar, Mogral Puthur, Kasaragod district in Kerala.

Sources close to the family revealed that the long-time Dubai-resident Abdul Khader Kukkady bid goodbye to his wife PS Razina on Sunday, Easter morning (April 21), and departed to Dubai on an Emirates Airlines flight from Colombo International Airport. Razina, who was staying at the Shangri- La Hotel in Colombo, returned to the hotel to check out and spend time with her brother and his family.

Razina, who was originally from Sri Lanka, moved to India after her marriage to Kukkady. The couple lived in several countries across the Middle East before settling down in Dubai a few years ago. Their children are now settled in the United States.

"Razina and her husband were in Sri Lanka to meet with her brother Basheer, my father-in-law," said advocate Haris Beeran. "She would often visit to meet with her brother, cousins, and other family members. My father-in-law, along with Razina, dropped Khader to the airport and returned to the hotel with Razina to check her out of the hotel," Beeran said.

Tragically, the blasts in Shangri-La killed Razina soon after. He added, "We are hoping to bring her mortal remains back to Kerala. Her kids are in the United States, and her husband is trying to fly back to Colombo to bring her back," he said.

Beeran added, "My father-in-law is shattered as he was the one to have last seen her last and dropped her to the hotel. It's very, very tragic."