Sachin Tendulkar is a name that is almost synonymous with the game of cricket itself. In an unparalleled career spanning almost a quarter of a century, the ‘little master’ featured in a staggering six World Cups for India.

His first appearance in the World Cup was in the 1992 edition when Tendulkar was just 19 and his final appearance was in the 2011 edition, almost two decades later.

The 98 he hit against Pakistan in the 2003 World Cup is considered by many as one of the greatest knocks ever played in World Cups, the 143 he hit against Kenya after the loss of his father will stay forever in the minds of cricket lovers, and the magical 120 he hit against England in the 2011 World Cup in a cliffhanger of a match is recalled by fans with fondness.

In this article, let us look at four records held by Sachin Tendulkar in World Cups that will never be broken.

4. Most number of fours in World Cups 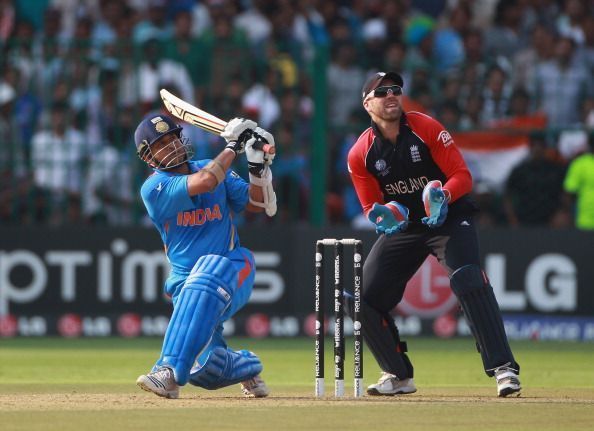 Sachin Tendulkar is the only batsman to hit more than 200 fours in World Cups. In the 45 matches that the master blaster played, he scored an astounding 241 fours.

To put this record of Tendulkar in some perspective, he leads his nearest competitor Ricky Ponting by a staggering 96 fours. Among active players, no batsman has even hit 90 fours!

This record of Tendulkar will stand the test of time.

3. Most runs in World Cups 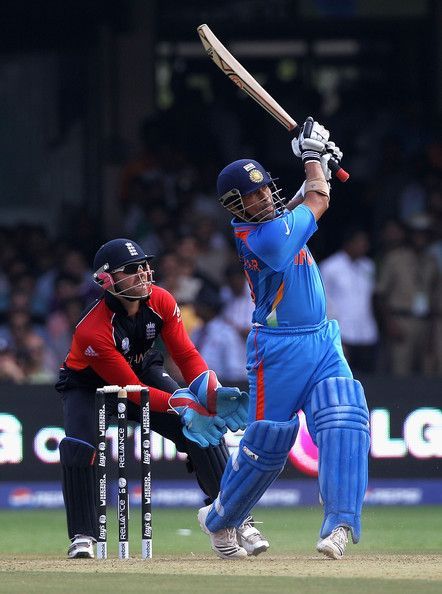 Tendulkar is the only cricketer to score more than 2000 runs in World Cups. In the 45 matches that he played in cricket’s showpiece event, the master batsman scored 2278 runs at an average of 56.95 including six hundreds and 15 fifties.

He leads his nearest competitor- Ricky Ponting by 535 runs. Among active players, Chris Gayle has scored just 944 runs and is nowhere close to the master.

Among active players, no batsman has even scored more than six fifty-plus scores in World Cups.

1. Most number of innings in World Cups

Across six World Cups, Sachin Tendulkar played 44 innings for India. The closest any player has come is Australia's Ricky Ponting who played 42 innings for Australia in World Cup cricket.

Among active players, Chris Gayle has played 26 innings for the West Indies. It would be virtually impossible for any player in the modern era to match Tendulkar’s longevity, and in all probability, this record will never be broken as well. 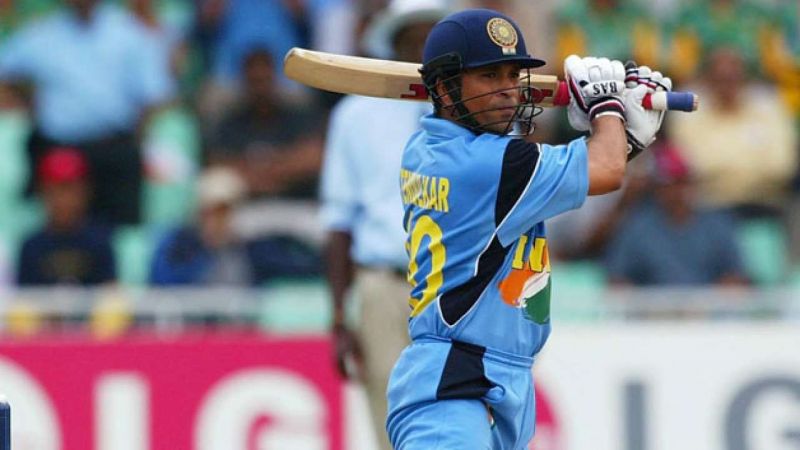 So, there you have it. These are the four records held by Sachin Tendulkar in World Cup cricket that will never be broken.