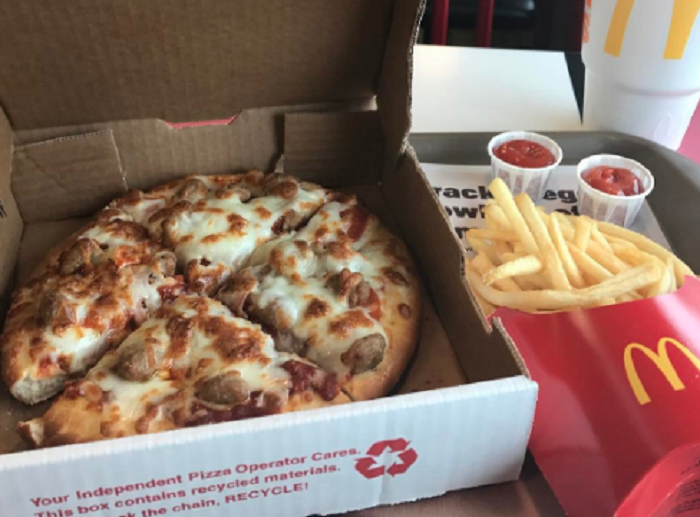 A 5-year-old Michigan boy had a craving for McDonald’s but his grandmother was sleeping so he called 911 and made a request.

Iziah Hall of Wyoming asked the dispatcher: “Can you bring me McDonald’s?” Dispatcher Sara Kuberski says she told him no but reached out to the police.

Wyoming police officer Dan Patterson says the April 14 request made him laugh, so he stopped at McDonald’s on his way to check on Iziah’s home in the western Michigan city.

Patterson says he thought, “I’m driving past McDonald’s on my way there and I might as well get him something.” The officer says the first thing the boy said to him was, “My grandma’s gonna be so mad, can you please go away?”